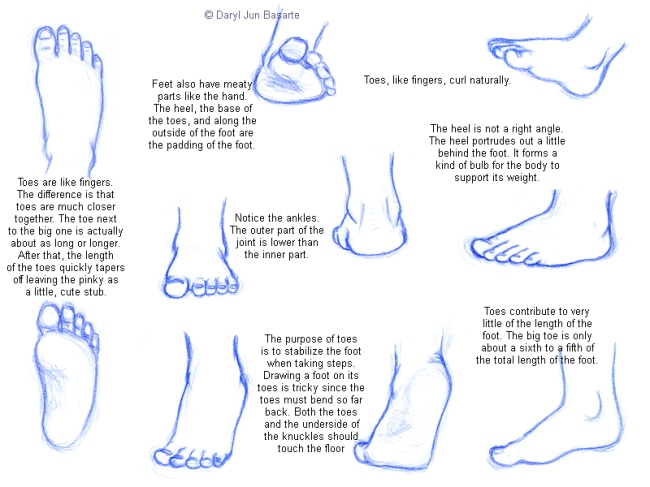 1)  Drawing human feet is difficult.  Their complex anatomy and rarely ceasing movement make them difficult to capture on paper.  Even if there are only two of them.

1)  So what if the creature is four footed? Drawing animal feet must be twice the challenge.  Not for some, it would seem…

Paleolithic people living more than 10,000 years ago had a better artistic eye than modern painters and sculptures — at least when it came to watching how horses and other four-legged animals move.

A new analysis of 1,000 pieces of prehistoric and modern artwork finds that “cavemen,” or people living during the upper Paleolithic period between 10,000 and 50,000 years ago, were more accurate in their depictions of four-legged animals walking than artists are today. While modern artists portray these animals walking incorrectly 57.9 percent of the time, prehistoric cave painters only made mistakes 46.2 percent of the time. (Stephanie Pappas, Live Science Senior Writer, NBC News)