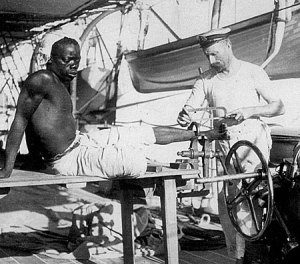 The mayor of Charleston, South Carolina announced the construction of a $75 million, 42,000-square-foot International African American Museum. Its site commemorates a wharf where tens of thousands of slaves first set foot in the United States.

Plans for the IAAM include –

They expect to break ground in early 2016.